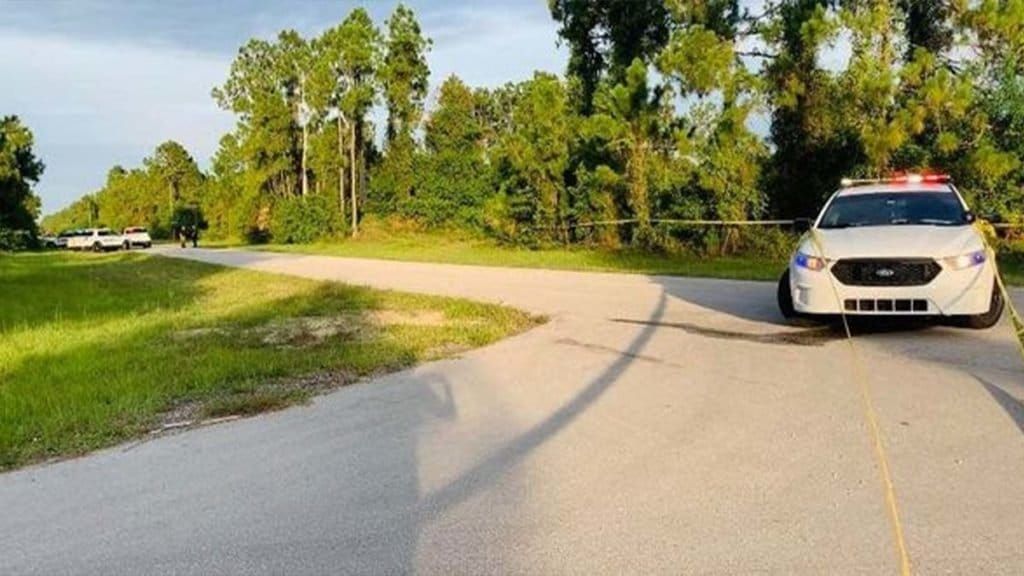 LEE COUNTY, Fla. — Detectives are looking for a black four-door car that was involved in a deadly shooting last night in Lehigh Acres, officials said.

The Lee County Sheriff’s Office are investigating the shooting that left one person dead and sent another to Lee Memorial Hospital. Deputies said the shots were fired near Sunrise Boulevard and Genoa Avenue South.

When deputies got to the scene, they found two men that had gotten shot. One was pronounced dead at the scene and the other received treatment at Lee Memorial.

Deputies are looking for a vehicle and two people involved in the shooting. The vehicle is described as a 2010 to 2015 black Hyundai four-door sedan with front-end damage. It might be damaged with bullet holes.

The driver is described as a 5’4″ heavyset white female in her 30s with blond hair and freckles. The passenger is described as a black male with dreads and a patchy beard. He has a thin build, stands at about 6′ tall and could be 25 to 30 years old.

Anyone with information on the identities and whereabouts of the suspects can anonymously call Crime Stoppers at 1-800-780-TIPS (8477). Tips that lead to an arrest are eligible for a cash reward of up to $3,000.

Tips can also be made online at southwestfloridacrimestoppers.com or on the P3Tips mobile app.