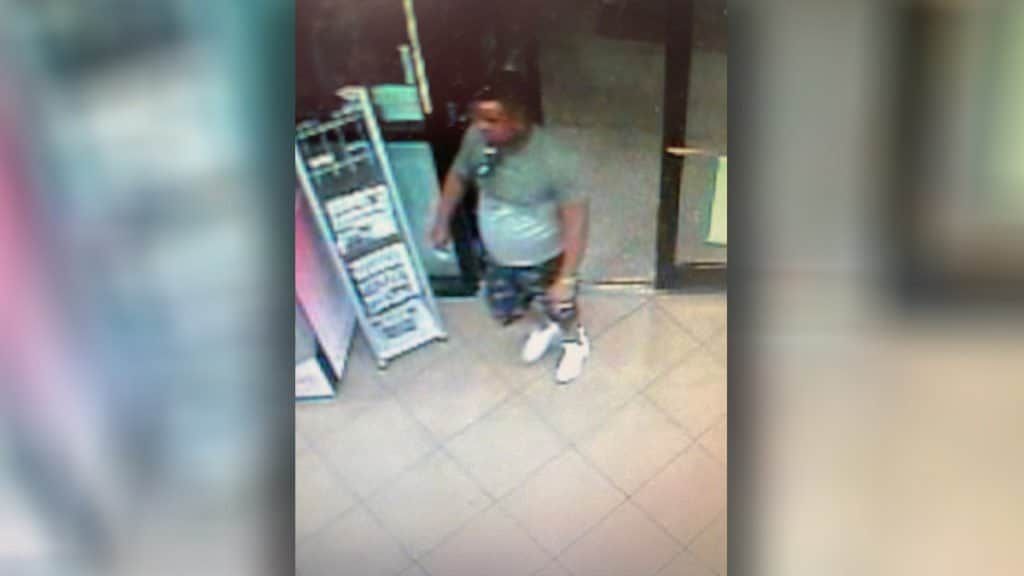 LEHIGH ACRES, Fla. – Authorities are searching for a man accused of crashing into a gas pump at a Racetrac in Lehigh Acres and driving off.

According to the Lee County Sheriff’s Office, detectives are searching for the man accused of driving a Kia Forte into a gas pump in a fiery hit-and-run crash around midnight Monday morning.

Deputies said the man went into a Racetrac gas station on Lee Boulevard and was caught on a surveillance camera before getting into his car and driving erratically through the parking lot eventually smashing into a pump.

Investigators described the man as a middle-aged Hispanic male.