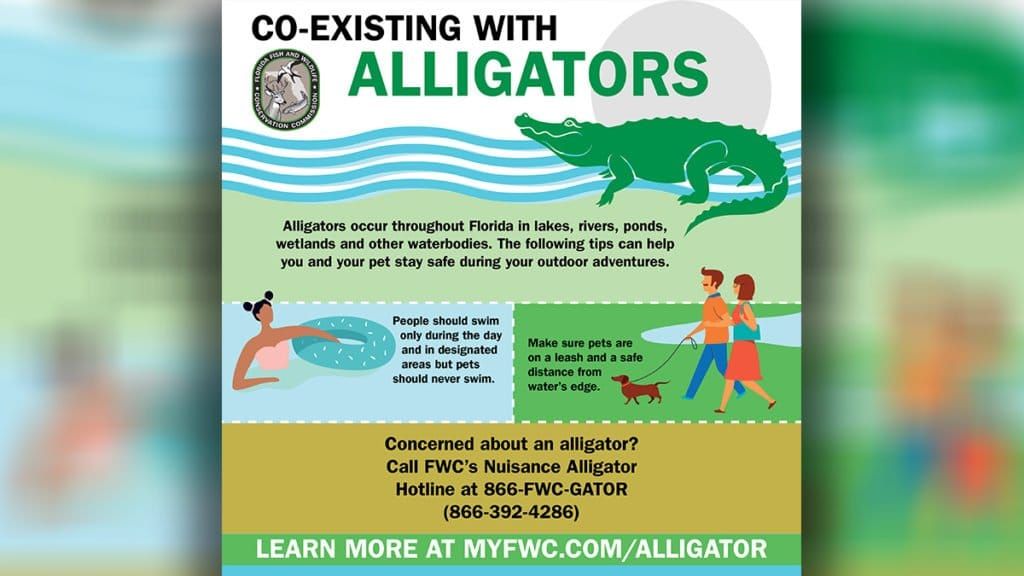 Florida man flown to hospital after gator attack in SWFL

VENICE, Fla. – A man was flown to the hospital after he was attacked by an alligator while fishing in Venice Sunday morning.

The 39-year-old man was wading in the water of a large pond off Precision Drive in North Venice just before 11 a.m. when a gator bit the man’s left leg, according to the Florida Fish and Wildlife Conservation Commission (FWC).

Police and rescue crews responded to the incident and the man was flown by helicopter to Sarasota Memorial Hospital where he received treatment for his injuries.

FWC dispatched a contracted nuisance alligator trapper to trap the alligator and transport the animal to a different location.

Officials with FWC said serious injuries caused by alligators are rare in Florida.