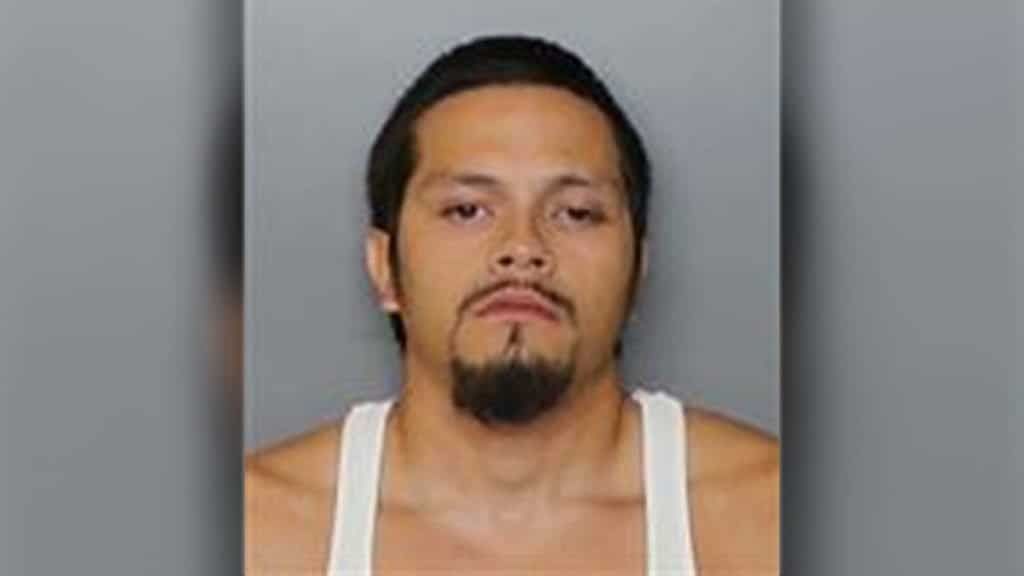 PORT CHARLOTTE, Fla. – The man accused of shooting a man to death at Rusty’s Bar & Grill in Naples was arrested Monday for a DUI crash while he was out on bond.

Jason Ortiz, 30, of North Port, was arrested just after midnight after deputies said he drove through the median of a roundabout at Edgewater Drive and Midway Blvd. causing damage to multiple road signs.

According to the Charlotte County Sheriff’s Office, a witness reported Ortiz tried to drive away and leave the scene of the crash.

Deputies said, Ortiz smelled of alcohol and had trouble standing. The 30-year-old refused field sobriety exercises and was placed under arrest, according to the arrest report.

Ortiz, reportedly, threatened a deputy saying he would look up the deputy’s wife and children’s information while on the way to the hospital for a medical evaluation.

The 30-year-old was out on a bond out of Collier County for second-degree murder after a shooting left a man dead at Rusty’s Raw Bar & Grill in March, according to CCSO.

The shooting, reportedly, happened during a fight between the person that died and Ortiz who was also shot.

Otiz was out on a $200,000 bond posted on March 17 just over a week after the shooting occurred, according to court documents.

The 30-year-old is facing additional charges of DUI with property damage, resisting arrest, and threatening a deputy.

Court documents show Ortiz’s bond out of Collier County was revoked Tuesday and he was taken into custody.

The post Man accused of deadly shooting in Naples arrested again while out on bond appeared first on NBC2 News.