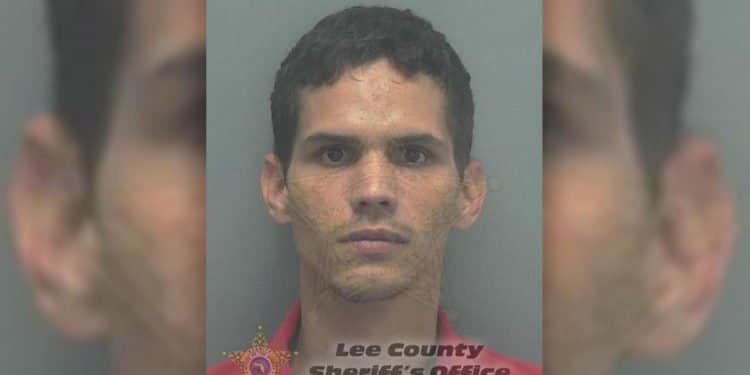 The State Attorney’s Office said there is not enough evidence to charge Josue Vazquez-Reyes with crimes related to the fire, which investigators said was the result of arson.

Vazquez-Reyes is a former employee of the Family Dollar that was burned down. Lee County deputies had said Vazquez called 911 to report the fire.

He had been involved in an internal theft investigation at the Family Dollar and abruptly resigned two weeks before the fire was set, according to the sheriff’s office.

Vazquez-Reyes is still facing charges related to the theft, but burglary, arson and property damage charges were not filed.