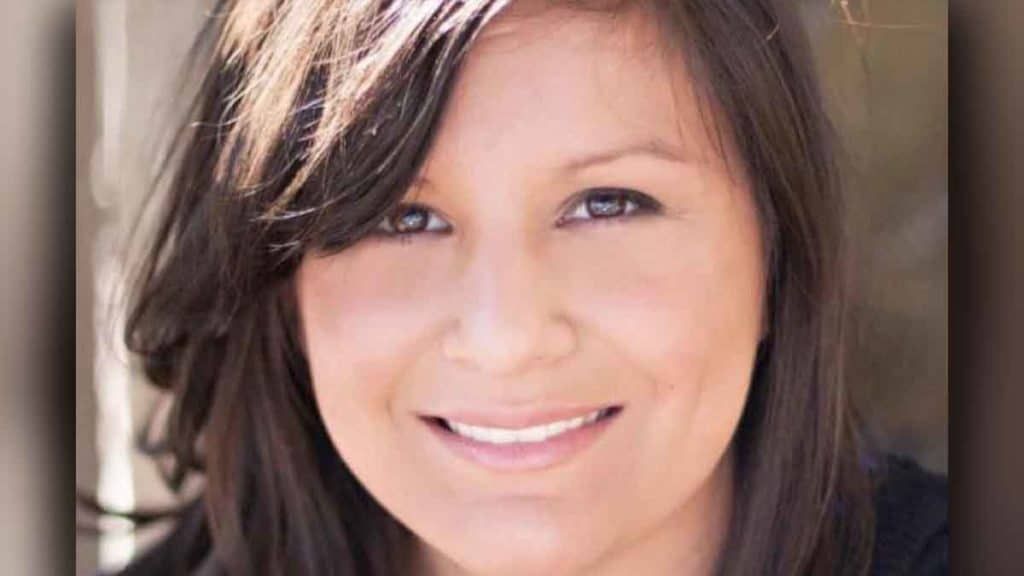 NAPLES, Fla.– A U.S. Army soldier from Naples pleaded guilty to premeditated murder Monday in connection to the death of his estranged wife as his trial was about to begin, reported local NBC affiliate Hawaii News Now.

Raul Hernandez-Perez, 24, is accused of bludgeoning and stabbing his wife to death before dumping her body in a trash can.

He previously pleaded not guilty to all charges in June ahead of the trial, court records show.

The 24-year-old pleaded guilty to a charge of premeditated murder in the death of his wife Selena Roth, an Army veteran.

Roth’s body was found by military police dumped in a trash can on base at Schofield Barracks in Hawaii on January 13. She was killed shortly after the couples’ one-year wedding anniversary. She was 25.

The couple had filed for divorce just months before in October.

The victim’s sister said Roth’s and Perez were set to be officially divorced by January 20. Roth was laid to rest in Florida in February.

Hernandez-Perez faces up to 65 years for the murder charge with credit for time served since his January arrest.