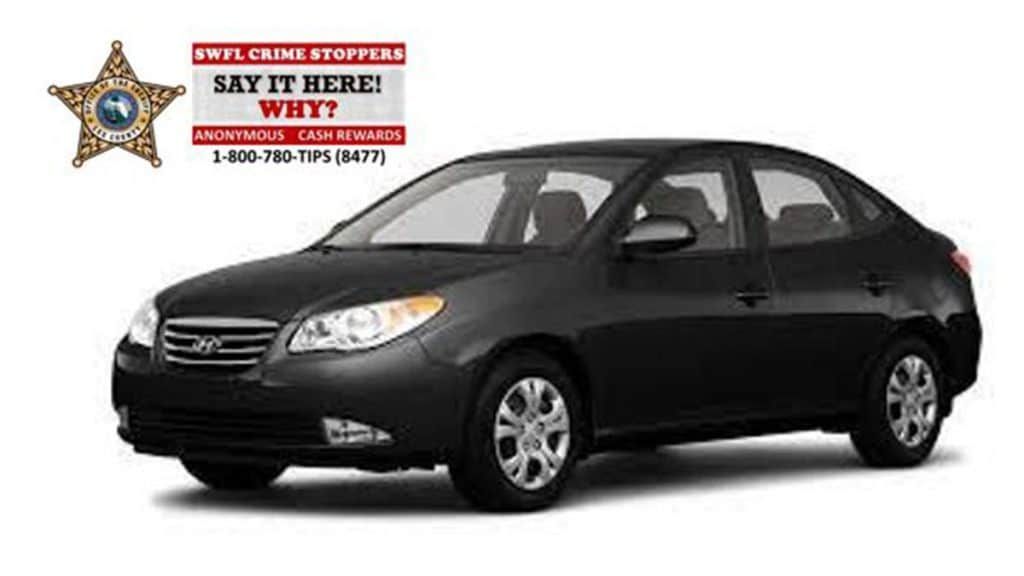 LEHIGH ACRES, Fla. – The Lee County Sheriff’s Office released a composite drawing of a male suspect involved in a deadly shooting in Lehigh Acres on June 28.

The man is described as a black man in his mid-20s to early 30s with dreadlocks and a patchy beard.

Deputies said the man was with a 5-foot 4-inch tall woman in her mid-20s to early 30s with blonde hair or highlights. A sketch of the woman in the car hasn’t been released.

Investigators are also searching for the car the pair were driving.

The Lee County Sheriff’s Office is investigating the shooting that left one person dead and sent another to Lee Memorial Hospital. Deputies said the shots were fired near Sunrise Boulevard and Genoa Avenue South.

When deputies got to the scene, they found two men that had gotten shot. One was pronounced dead at the scene and the other received treatment at Lee Memorial.

Family members confirmed to NBC2 that Yairo Oropeza was the man killed in the shooting.

Authorities are asking anyone with information on the identities or locations of the suspects to call Crime Stoppers at 1-800-780-TIPS.