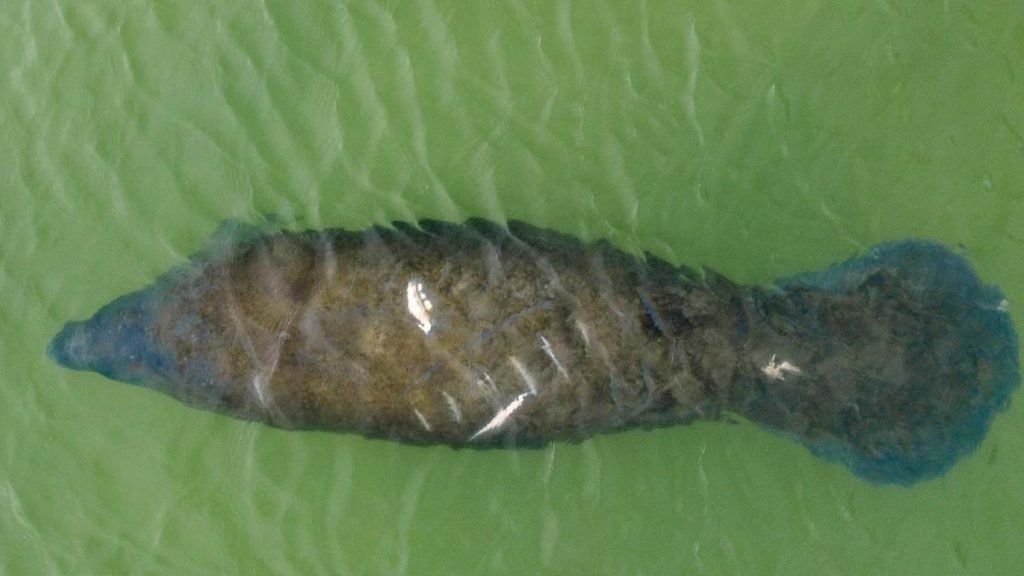 Collisions between manatees and boats have killed 63 of the well-known gentle giants in 2021 alone.

Data provided by the Florida Fish and Wildlife Commission shows that 2021 is the deadliest year on record for manatees in the past half-decade.

As of July 12, there have been 841 manatees confirmed dead in Florida waters.

That’s a major increase from 2020, where only 637 manatees were killed during the entire year.

The increase follows the five-year trend of manatee mortalities rising.

The FWC published data last year saying that from 2015-20, an average 578 manatees are found dead every year, with 112 of those being due to boat strikes.

Florida enforces Manatee Protection Zones, where the speed of boaters is restricted or watercraft is prohibited entirely.

Violating Manatee Protection Zone laws could result in a fine up to $25,000 and six months in jail.